Welcome to the Showbooth Blog, here you'll find up to date news about all things Showbooth. If you wish, you can subscribe to the RSS feed. 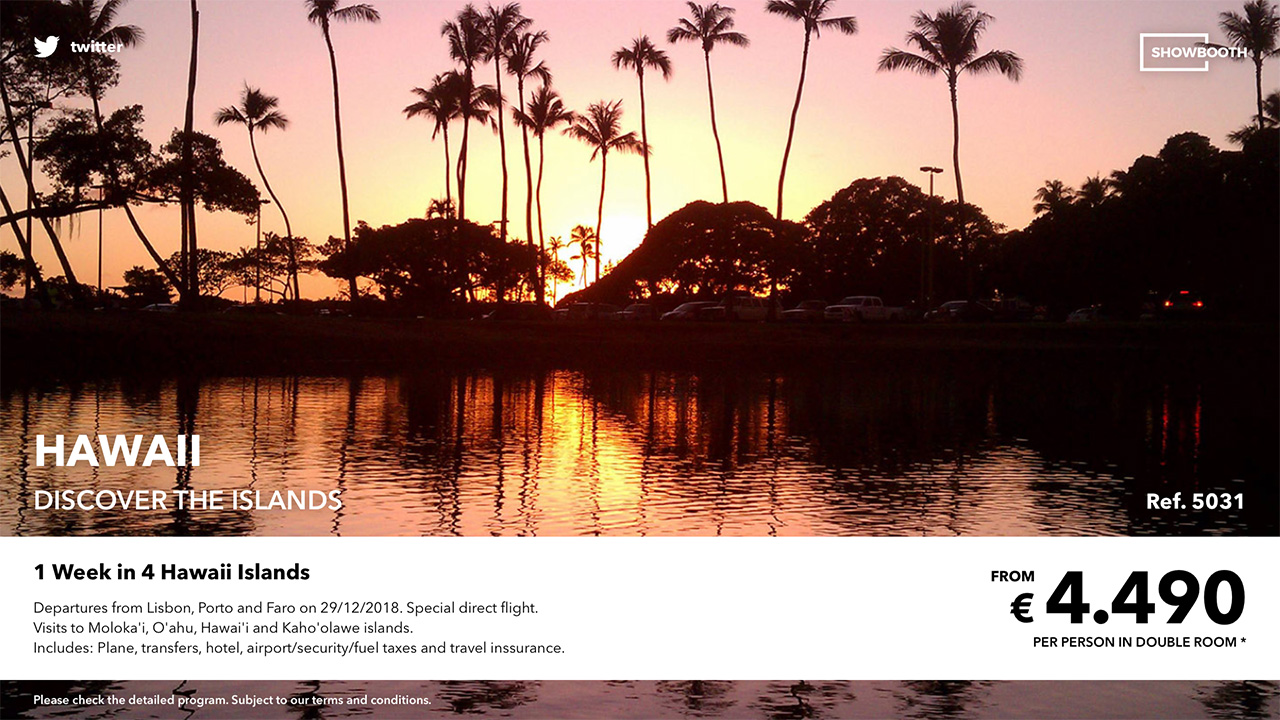 Screenshot of 1.3 showing the new detailed overlay, logo and social media features in the slideshow.

First and foremost, I'd like to thank everybody who subscribed to Showbooth Go and to everyone who sent us valuable feedback about the app and service, it is greatly appreciated, and please, keep it coming, it'll help making Showbooth Go better.

About The Subscription Model

The App Store is awesome for users, and to some extent for developers too, but it's a known issue in the iOS/tvOS/mac developer comunity that the App Store has a sustainability problem. This usually makes it very hard for developers to justify the development of apps past the initial version.

Showbooth Go is a professional tool, we are aware that it won't sell the volume of a consumer app, and because we'd like to keep developing it further, the work we put into it must be justified by its profit and revenue over time. No comercial software is able to survive without being profitable.

That being said, we are treating Showbooth Go as a service, and we've chosen the auto-renewable subscription model of the App Store, and priced it at $19.99 a month.

We think that this will allow the app to generate an acceptable stream of revenue, making it possible for us to keep working on the product, updating it regularely, giving great support, fixing issues fast and adding new features, increasing its value for our customers.

We made two small videos on how to build simple slideshows and how to customize slideshows. This will help you understand the basic principles behind buiding and customizing Showbooth Go in less than 10 minutes.

Video: How to build a simple slideshow.

Video: How to customize a slideshow.

These videos cover the basics, but Showbooth can do a lot more than this. Don't forget to the documentation for more detailed information on how to further customize your slideshows.

This is the initial release of Showbooth Go.

With every new version, we'll be posting an update on the blog (and Twitter) with all relevant changes included in the update. You can subscribe to either the site's RSS feed or our twitter (@showboothapp) to be up to date with our announcements.

The main cricticism we have received on Showbooth, is that customers have to rely on us to build, host and manage their slideshows. We understand this problem, and to fix it we've been hard at work for the last few months on a spinoff app best suited for those who wish for independence. 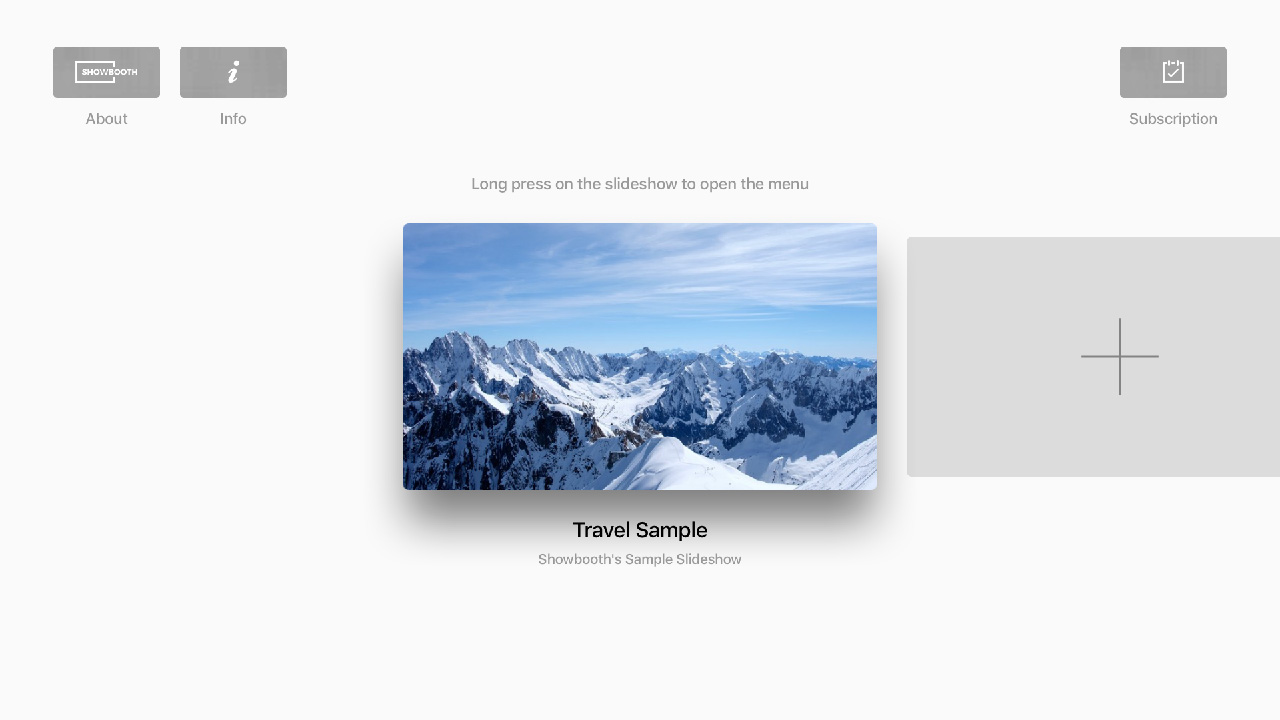 We call it a spinoff app because it's not quite a replacement for the good old Showbooth Player, it doesn't have some of the feature set that some of our clients use and rely on, but it's still very powerfull and has a few new interesting features that are not even available in Showbooth Player.

Of course, it addresses the main issue: It allows users to build, host and manage their own slideshows.

Let us know what you think of the app. Your opinion is very important to us.